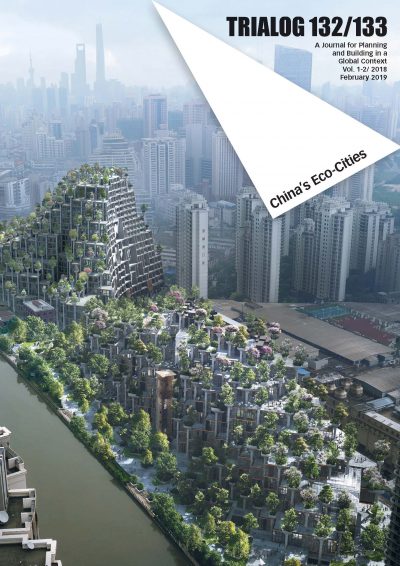 Context. With a population of about 1,300 million people, China is one of the world’s major emitters of greenhouse gases (GHG). At the same time, it is also is of the countries that is most vulnerable to the negative impacts of climate change.

Commitment. In preparation for the 2015 United Nations Climate Change Meeting (COP21) in Paris, the government of China announced that the nation’s GHG emissions will peak in 2030. China is likewise committed to reducing, by 2030, the intensity of its levels of carbon usage in relationship to its gross domestic product (GDP), in comparison to its 2005 levels, by 60-65%. Furthermore, the country is assuming the responsibility of substantially increasing its forest cover, and plans for some 20% of its energy requirements to be covered by renewable energy by 2030.

Actions. The country’s measures aim not only at mitigating its GHG emissions, but also at coping with the negative impacts of climate change on food production, the protection of its population, and in introducing climate-proof infrastructure. China intends to abide to the climate change agreements of COP21. The international community views the proposed measures as ambitious, but achievable. China started with low-carbon development several years ago, and is now working towards a full-fledged programme for the green development of its economy.

Eco-cities and climate change. China’s activities in favour of eco-cities must be seen as part of its contributions to low-carbon development aimed at mitigating climate change. The Ministry of Housing and Urban-Rural Development (MoHURD), which is supported by the European Union (EU) through the Europe-China Eco-Cities Link Project (EC-Link), is among the various existing mechanisms that support low-carbon development. The contributions in this volume of TRIALOGsummarise the conclusions expressed in the EC-Link position papers on the current state of Chinese green urban development.

Background. The main objective of the EC-Link project is to serve as a support mechanism to the Ministry of Housing and Urban-Rural Development for the implementation of its sustainable, low-carbon urbanisation agenda. The project supports MoHURD in four strategic areas:

Outlook. The Chinese eco-cities referred to in this volume of TRIALOG are a manifestation of the current trend of urban development in China. Within the national context, however, they are nevertheless still marginal in terms of numbers and rather represent experimental pilot schemes. Can they kick off a mainstream practice for the entire nation? Many people are contemplating the directions the future will take, and numerous suggestions and possibilities exist regarding what could and should be done in the near future. The following four suggestions look towards a concerted national agenda.